Late March/early April is a busy time in the Bordeaux wine region. This period each year marks the beginning of the “en Primeur” tastings, when hordes of wine journalists, importers and wine merchants from all over the world descend on the Bordeaux vineyards to get their first taste of the most recent vintage. What happens in these few weeks is of prime importance to the entire region, as it will determine the prices set for the wines of the best chateaus, setting the tone for the wine commerce of the region for the vintage and setting the stage for wine speculation for many years to come. 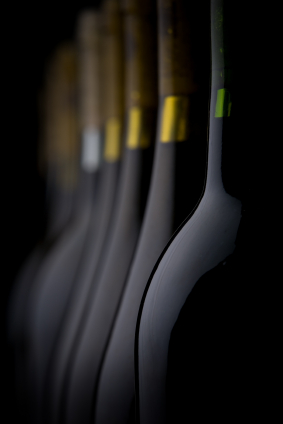 Futures have been a mainstay of the Bordeaux wine market for some time. It was mostly limited to transactions between the chateaus and the wine merchants who sold their wines until the famous 1982 vintage brought futures buying to the attention of the general public.

There is a good deal of controversy over the futures system at this time.

So should you venture into the wild world of Bordeaux futures?

If you are aware of the pitfalls, buying futures can help ensure that you get the wines you want, particularly in the best years when the demand is high.

Robert Parker has said “the lesson consumers can learn from history is that buying futures of the finest wines always makes economic sense in the great years.” Does that mean that you are guaranteed to make money by buying Bordeaux futures? No, not at all. As with any type of investment, there is some risk involved. Individuals who bought the great 1982 vintage certainly made a good investment, as those wines are now sold at many times their original value.
In other vintages, like 1997 or 1985, the wines ended up selling at the same price when they were released as they had been offered in futures.
Remember also that in the several years you’ll wait to receive your precious bottles, you could have been earning interest on the money you spent for them, particularly if you had used that money on another shorter-term investment. You’re also gambling that you’ll be able to resell your bottles down the line and make a profit. For all of these reasons, many financial experts caution against buying futures as an investment strategy.
But for the wine enthusiast who plans to cellar and eventually drink these great wines, buying in futures can be a good way to secure great wines and possibly save some money in the process. 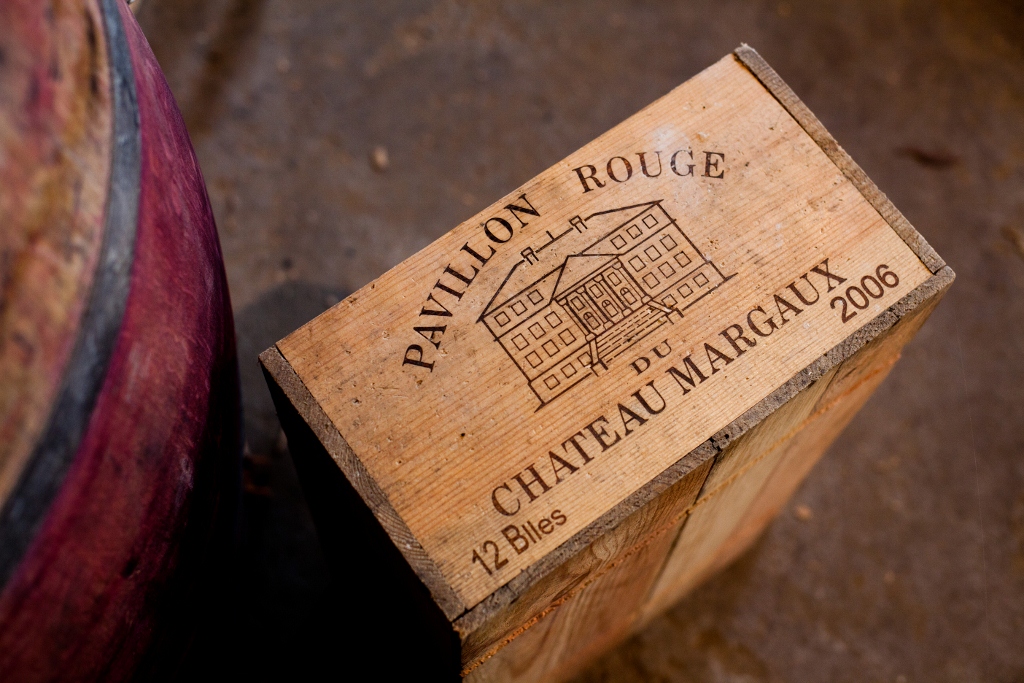 How to Buy Bordeaux Futures

If you decide that buying Bordeaux futures is for you, it’s important to work with a wine merchant or retailer who is reputable and experienced. If you’re forking over a considerable amount of money for wines that you’ll receive several years from now, you want to make sure your merchant is likely to still be in business, and that he’ll actually deliver your shipment in the end (unfortunately, there have been a number of cases of fraud and mismanagement of funds in the futures business). The Internet provides a terrific means of comparing prices between merchant futures offerings, and you will find a difference in price between the different merchants. But beware of “bargains”: if the price seems unbelievably low, much lower than all the other merchants, it’s probably too good to be true. It’s best to stick with established merchants who have a long track record and offer good, but realistic prices. Once you make your purchase, you should be given an itemized receipt with an approximate delivery date that will be confirmed later.

Other French wine regions have followed Bordeaux’s lead and are now also offering futures for their wines. These include Burgundy, the Rhône Valley, Languedoc and Alsace. The phenomenon is also slowly spreading to Spain, Italy and California .