Provence Movies: How to Live Like a Provencal Star 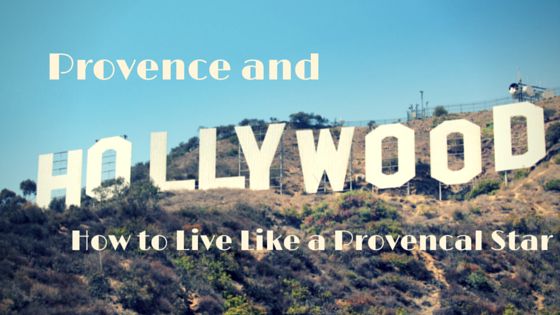 The world of film will have all eyes focused on Provence for the 68th Cannes Festival of Film (May 11-22, 2016). Film addicts flood the streets of this seaside resort to spot stars walking the red carpet, or perhaps with the hope of being spotted by visiting casting directors.

Want to join in on the Hollywood and film fun in Provence, or watch Provence movies? Here’s how: 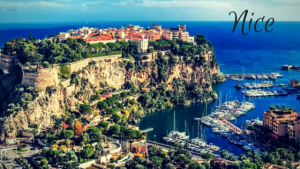 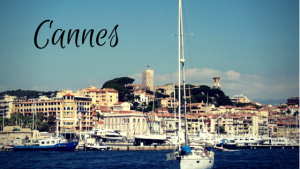 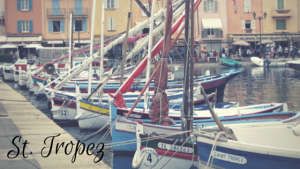 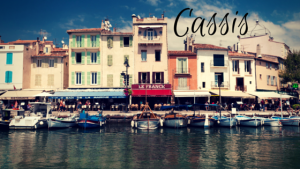 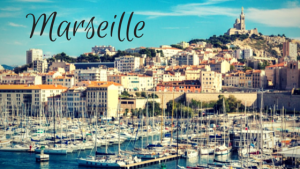 Though Provence is known for its glitz and Hollywood glamor, it is equally known for its simple, rustic idyll that continues to capture visitors’ imaginations. The stories of Marcel Pagnol turned into film – Jean de Florette, Manon of the Spring, My Mother’s Castle (filmed at the vineyard Château d’Astros in Vidauban) and My Father’s Glory  based on Peter Mayle’s book A Good Year (2006) – show Provence in all its glory. Sun-baked fields of lavender, shimmering olive trees, blue skies and rustic stone farmhouses.

Leave the film settings and wander through the countryside. Buy fresh bread, goat’s cheese, summer fruit and a bottle of rosé wine. Then enjoy a picnic out in the hills accompanied by the sound of the cicadas.