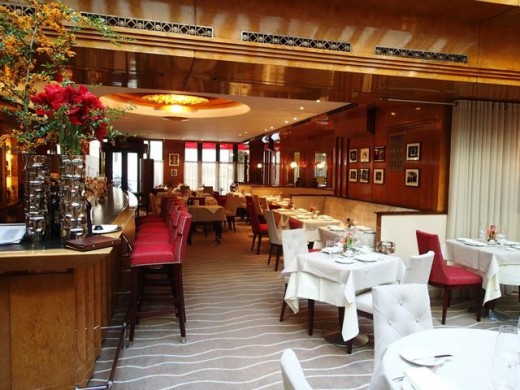 At the beginning of every year, the food world stands still – especially in France – to see what’s in the stars in the cosmos of Paris Michelin restaurants. We’ve got the scoop on what went down (and up!).

Paris already boasts nine of the Michelin guide’s 3 star establishments and many more 2- and 1-star restaurants, so it’s no surprise that the city is given its fair share of stars every year.

Paris Michelin Restaurants: Which Ones Went Up and Down

Moving Up in the World: 2 and 3 Stars for Excellence

Of course, Michelin day can’t be a win for everyone. Two Parisian restaurants lost that elusive 1 star – Paris and La Cuisine — and three others were demoted from two to one, namely Relais Louis XIII, Lasserre and L’Abeille.

Did your favorite restaurant earn a Michelin star? Are you planning on trying any of the restaurants on our list? Tell us below!