The A-Z Guide to the 2016 Paris Michelin Star Restaurants 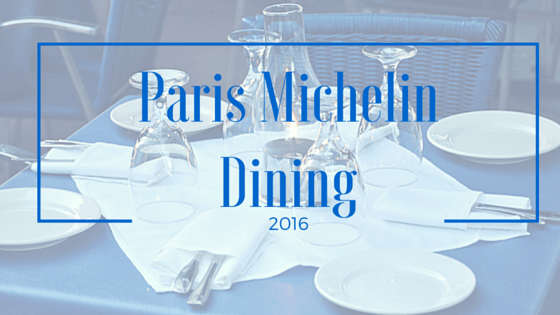 At the beginning of every year, the food world stands still – especially in France – to see what’s in the stars for Paris Michelin restaurants. While this year’s Paris Michelin star announcements were darkened by the sad death of World’s Best Chef Benoît Violier, the guide did release their new stars for Paris, with a few surprising changes from last year.

This year, Paris added six restaurants to its list of 1-star establishments:

Moving Up in the World: 3 Stars for Excellence

Some swear by the guide, others disregard it completely.  The question that remains is, “How much does the Paris Michelin star guide affect your choice for dining in Paris?”.  Email and let us know at [email protected]